In 1986, coming from a diversified background of multi-unit retailer and restaurateur, Peter Leffkowitz landed in a 40-desk search firm in Kansas City Missouri. Accounting and finance. He struggled for 6 months with zero production and was in constant threat of being fired. In month number six the light bulb turned on. He reversed almost all the methods he had learned, and decided to run his desk from the perspective of the candidate and the client. Not his own agenda. He started pulling, not pushing. 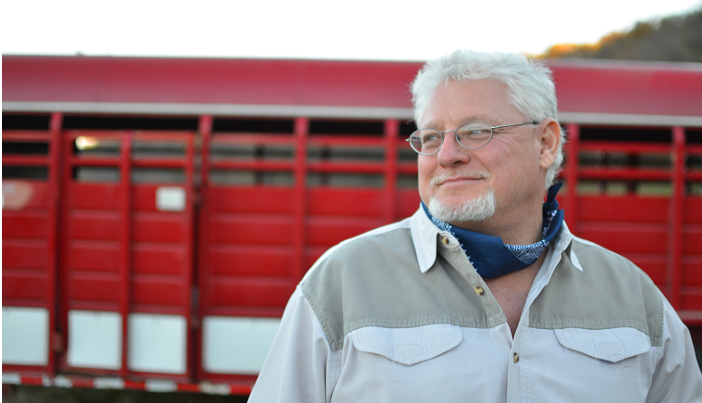 For the next three years, Peter became the top biller in a system of 150 recruiters. He refined his methodology, spread it out to the rest of the staff and along with his team mates, almost doubled production.

He had looked where everyone was going, and moved in the opposite direction.  This became the core of Morgan Methodology.

Fast forward.  Asked to speak at state and national level conferences, Peter began to concentrate on refining The Morgan Methodology and more importantly, developing his style of teaching.  People responded to his honesty, his Midwest work ethic, and his ability to alter his style to the individual student.  Most say the brilliance of his techniques was rooted in integrity. No games.  When in doubt he demonstrates the phone call, on a live speaker phone, with a company or candidate provided by an audience member.  Peter became known as the only staffing industry trainer that walked the talk.  Even in front of hundreds of people.

Recruiting Firms Grow and so does Morgan

Morgan Methodology is not meant to appeal to the masses.   It’s more expensive.  It’s harder work.  It’s the perfect mix of old school and new school. There is no competition on the extra mile.-

To find out more about our Recruiting Firm classes, Peter Leffkowitz or the Morgan Methodology call (816) 858-7611 or contact us.

What’s up with that?

Our Blogs. Pull Up A Chair.

Throw me a bone once in a while and don't spam me.